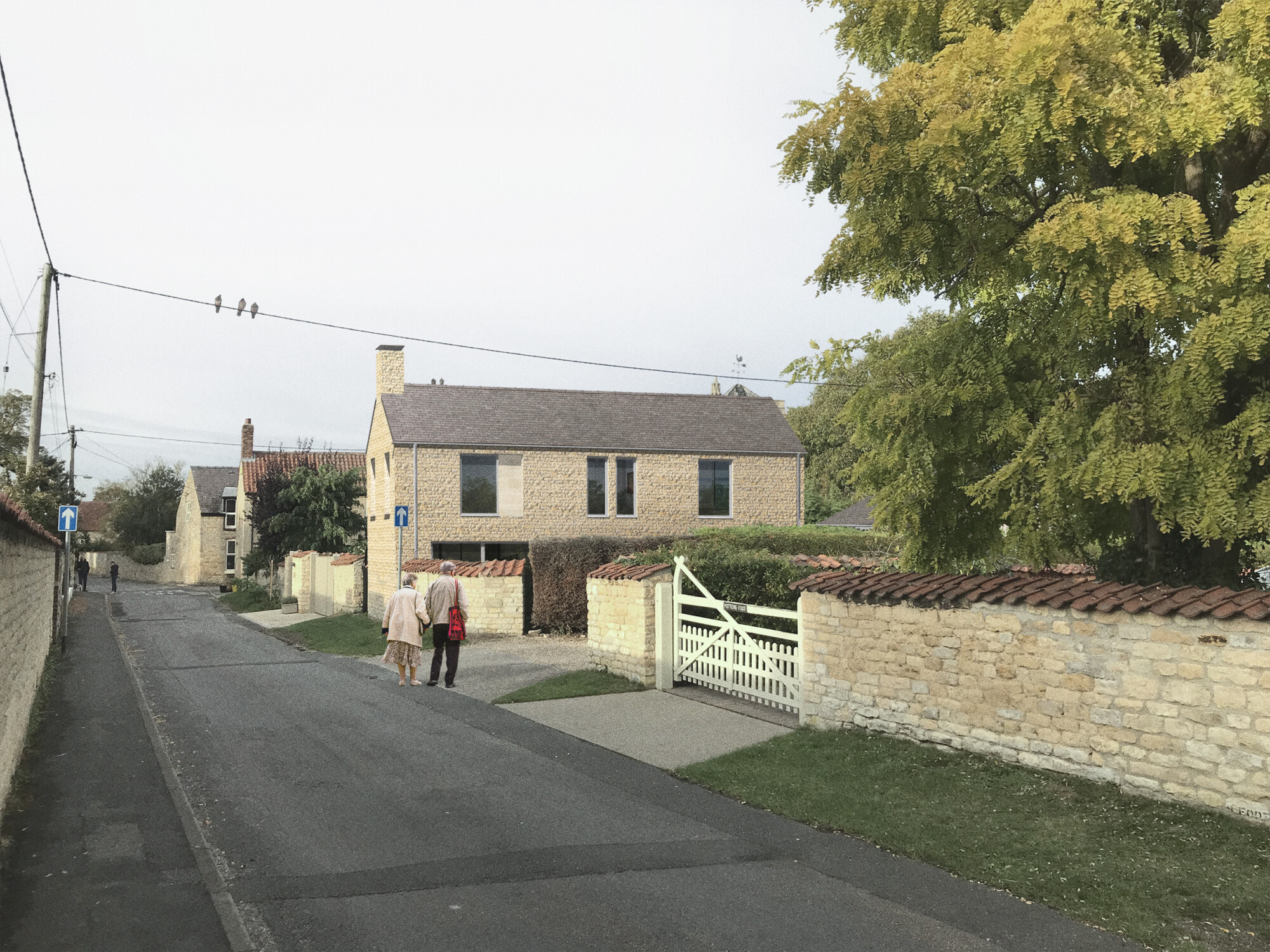 Located at the heart of a conservation area in a village, south of Lincoln, this one-off dwelling was designed as a reworking of the existing neighbouring historic dwellings. When undertaking the design, we were interested in the characteristics that form the language of existing buildings within the village context. A careful study of the local context revealed a mix of stone facades with vertically proportioned windows and oversized chimneys. We envisaged proposals for the dwellings would encapsulate these features, to create a sense of uniformity within the village, whilst providing subtle variation and contemporary detail to create an architecture of its time. Working with the existing typologies and traditional modes of construction enables the architecture to relate to and be informed by its immediate context.

The house is split into two pitched volumes set at right angles to each other. A central single-storey space links the two volumes and contains the entrance hall and ancillary accommodation. The two-storey element at the front of the plot has been designed to follow the scale and proportion of the neighbouring listed property, with the single-storey volume conceived as an outbuilding behind.

The south façade of the house incorporates large sliding doors that open on to the garden, with limited openings on the north-facing elevation to minimise heat loss and protect the amenity of the neighbouring development. At the first floor level, the window proportion is repeated creating simplicity through repetition. The positioning of the windows in this façade is a direct response to the functional requirements of the rooms.

The design focuses on a passive environmental strategy that, minimises the environmental impact of the buildings through sensitive use of materials, plan and form. The narrow plan aids passive solar gain and cross ventilation, with the staircase acting as a chimney, creating stack ventilation through the conservation rooflights on the north-facing roof. Materially, the proposals relate to the local vernacular. A simple palette of Lincolnshire limestone & slate, with timber cladding to the single-storey volume. The use of a rich palette of traditional materials, sourced locally, combined with an informed approach and contemporary detail creates an enriched architecture. 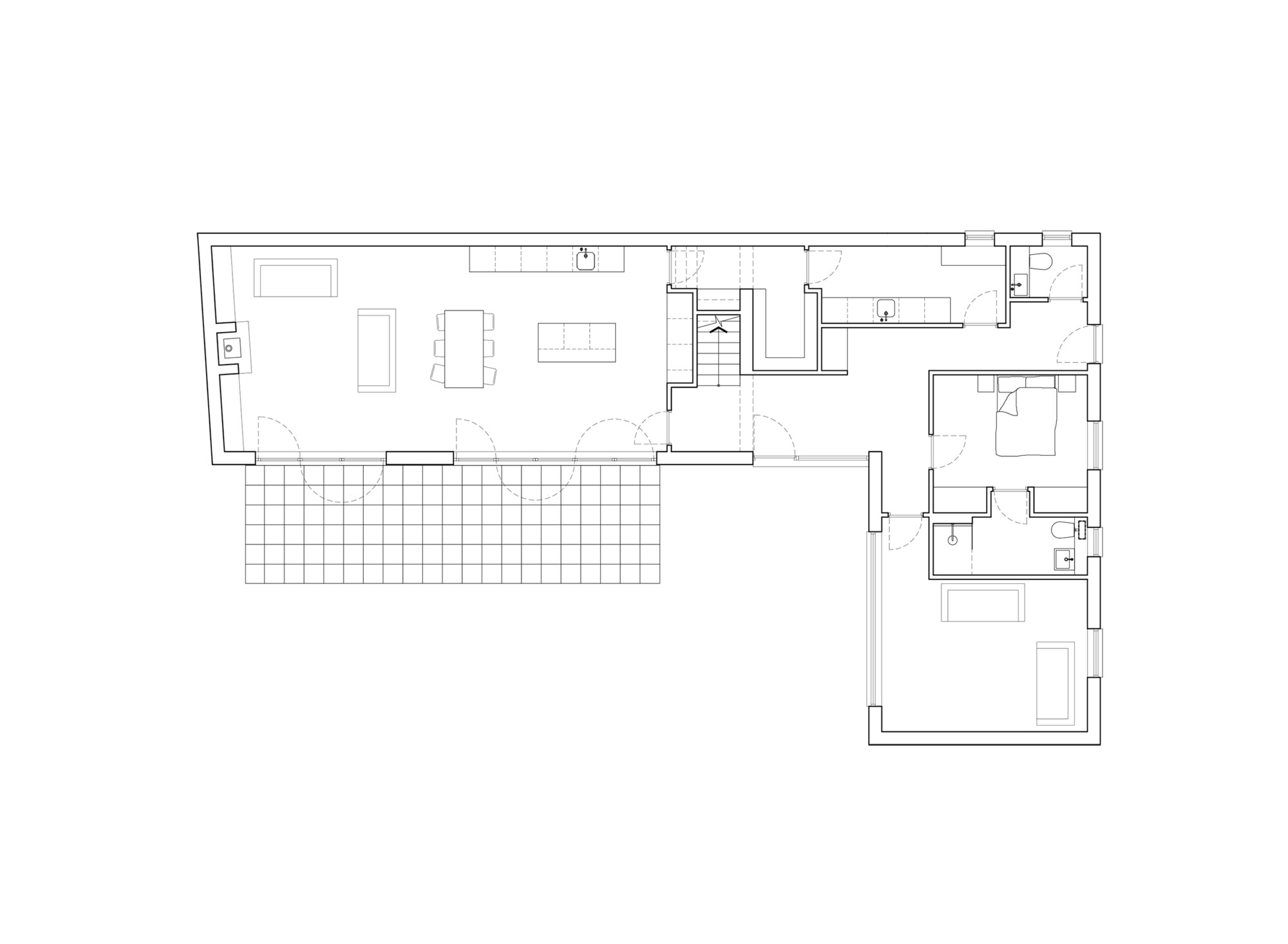 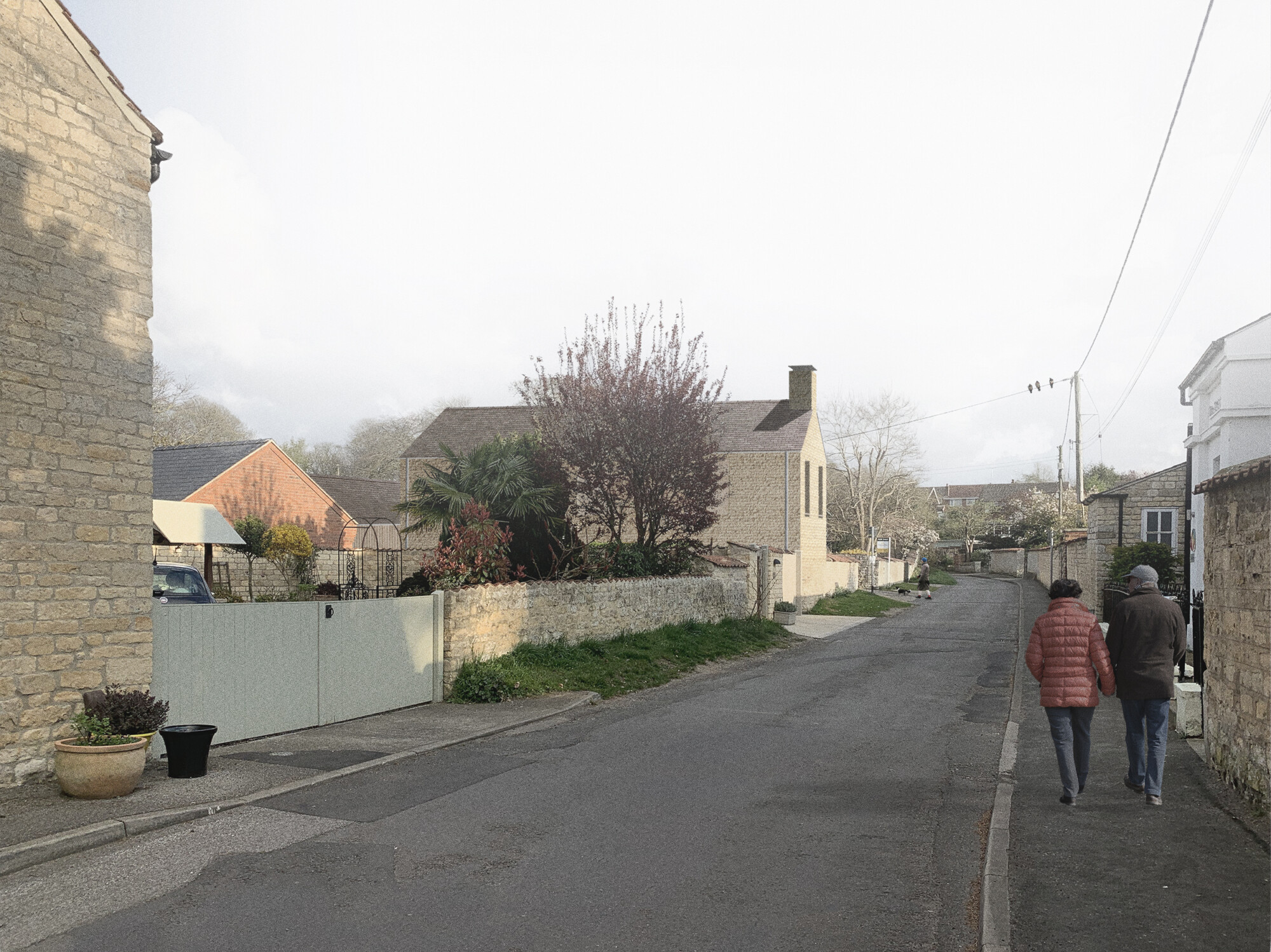 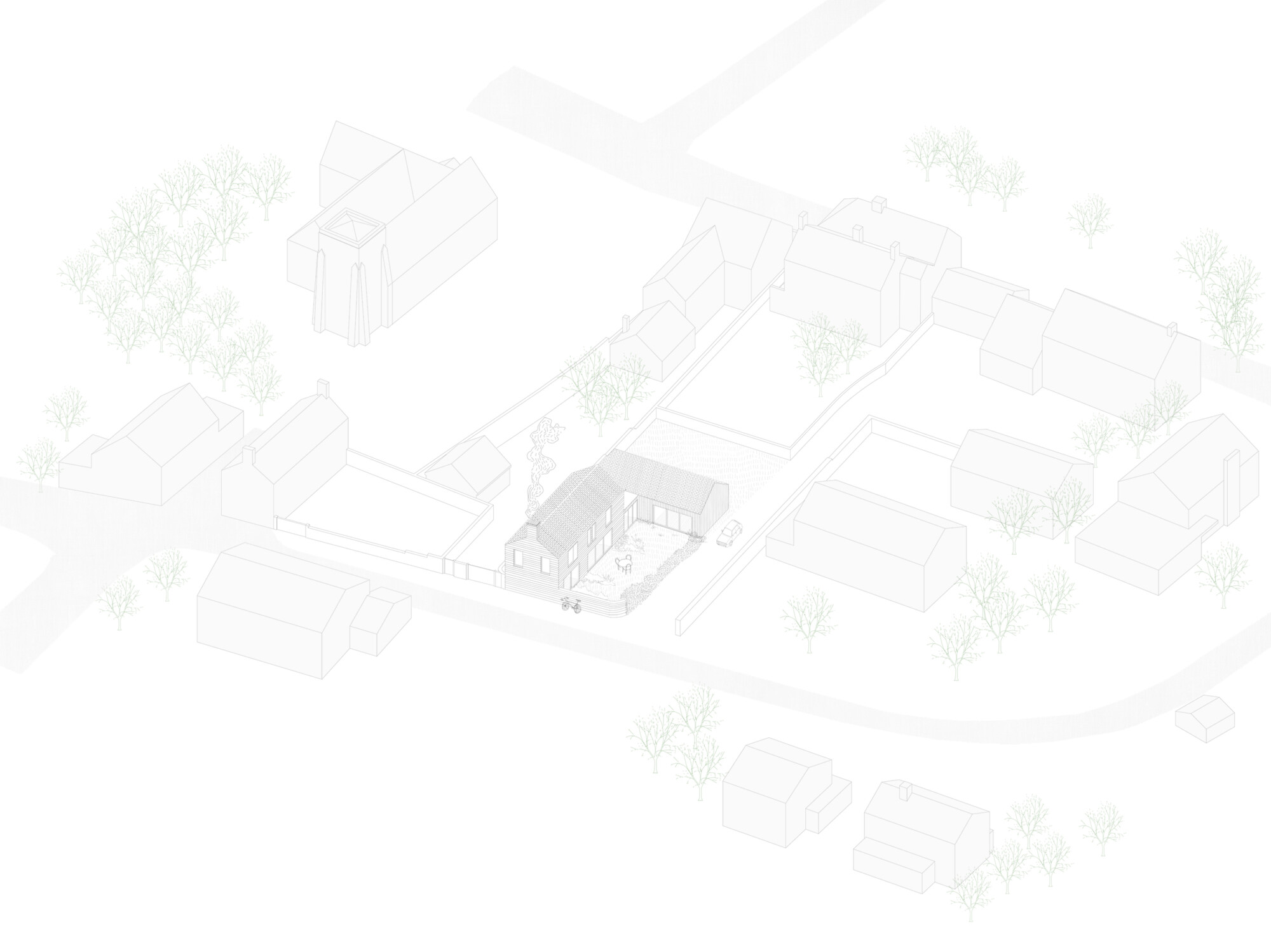 Proposals were carefully considered to respect the context of the conservation area and listed buildings. Evans McDowall Architects achieved planning permission following a previously refused application on the site. Working closely with the local community and planning authority aided the successful granting of planning permission at the first attempt. 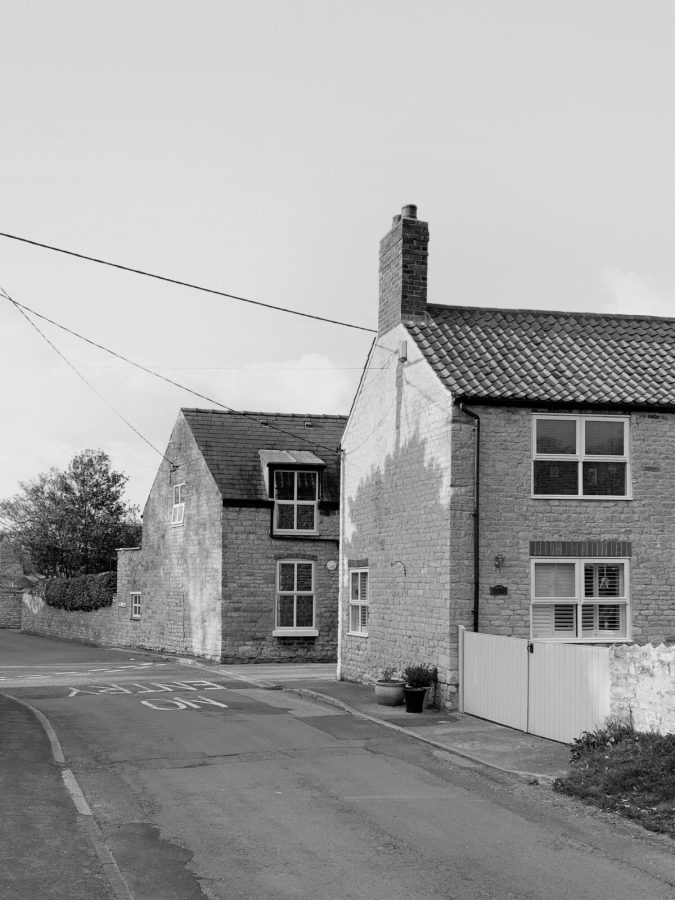 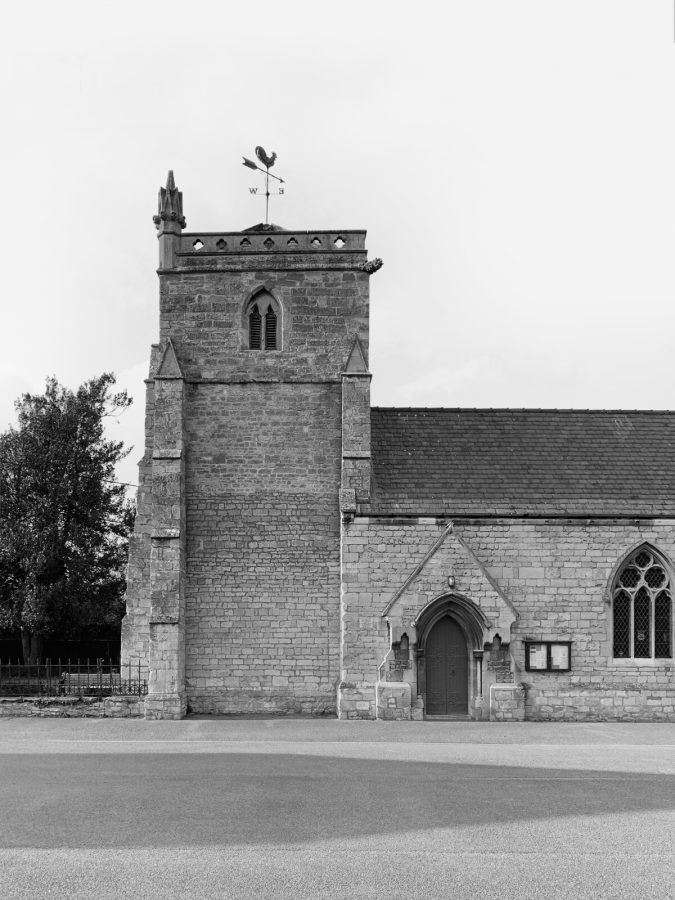